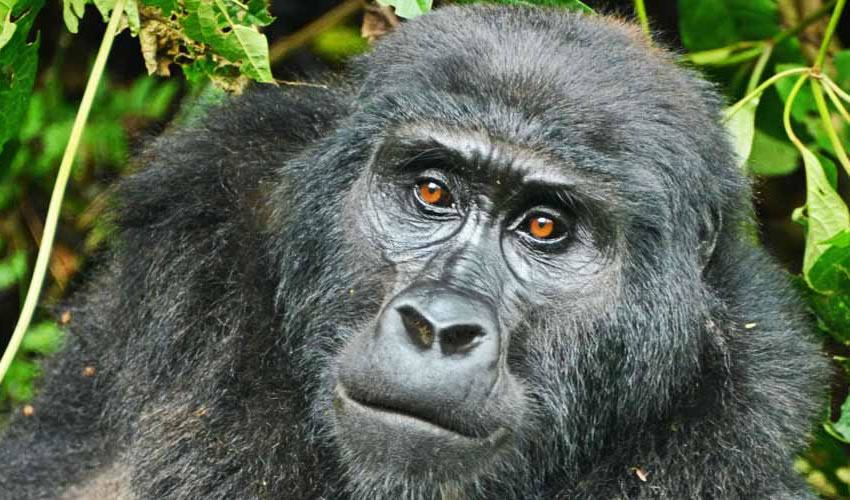 Nyakagezi is a place in Mgahinga National Park which has got abundant food for the gorillas that mainly attracts gorillas to keep around this area. The gorilla group in Mgahinga picked their name from this area. 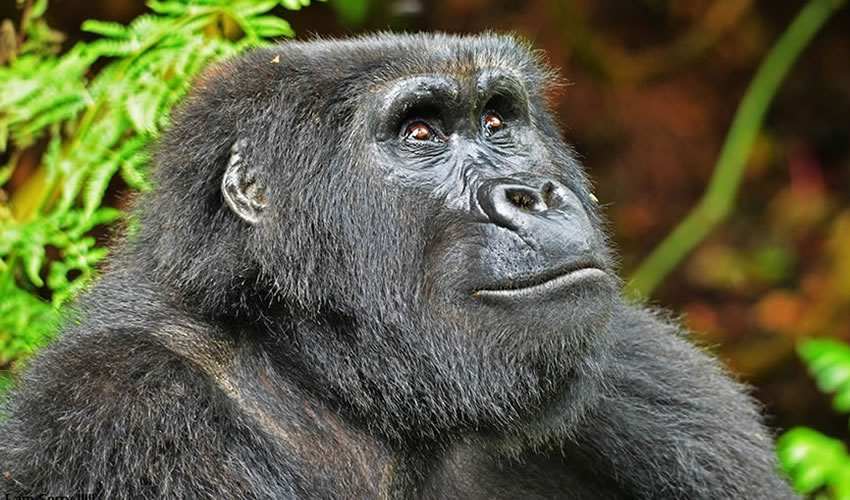 Bugingo who is aging [about 54 years] and dormant at the moment still co exists with Mark [the reigning silver back] peacefully without any clashes. Mark took over from his father Bugingo and since then they have lived together unlike in other gorilla groups where, when a silver back gets old and weakens it is usually dethroned, isolated and at times seeks refuge in other groups. A case in point is mubare family after kanyonyi took over leadership from Ruhondeza, the latter left the group and lived an introverted life until he passed on.

The Nyakagezi home [mgahinga] extends up to national frontiers with Rwanda and DRC and sometimes the family pays a visit to their counterparts in Virunga and volcanoes national parks.

Nyakagezi Gorilla Family in Mgahinga National Park is the charming group worth a visit since it is the only gorilla group living in mgahinga and there is no congestion of visitors, their mobile behavior and the interesting fact of the 2 silver backs [the oldest & the reigning] co –existing peacefully and yes who doesn’t want to see this with their own eyes?

Gorilla permits can also be issued by the UWA office in Kisoro town on Bunagana road or at Ntebeko briefing center in Mgahinga. 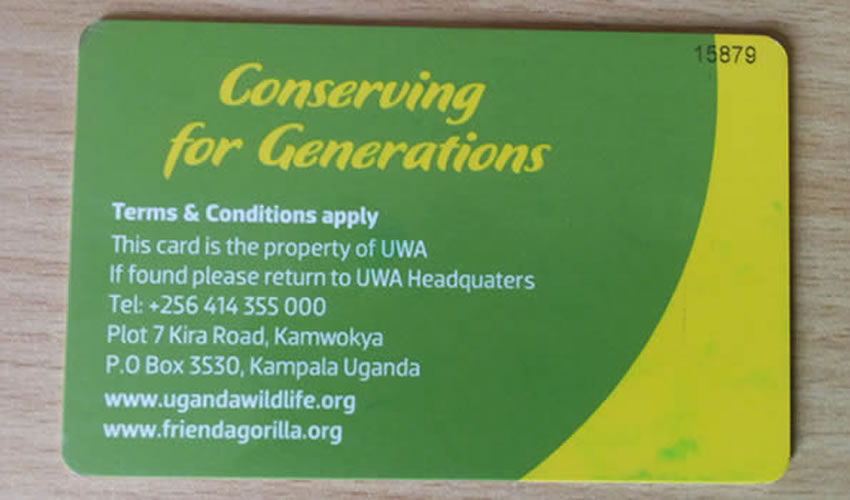 A gorilla permit for Foreign nonresident costs 700$, 600$ for foreign residents and 250,000UGX for East African citizens.

Rules and regulations for gorilla trekking are always given at the briefing center before setting out to gorillas.

UWA survival strategy includes regular collaboration across international borders with Rwanda and DRC to improve wildlife management, park conservation and tourism activities. Mountain gorillas living in mgahinga regularly move across the international borders that cross this island park, International conservation efforts are aimed at managing these mountain highlands as one “ecological” unit rather than as separate, national territories.

Before 2013 this group was very mobile and it used to cross to Rwanda and DRC but since then it has got a permanent residence because they prefer a small home range for nesting, relaxing and feeding because there is plenty food for them in this area. 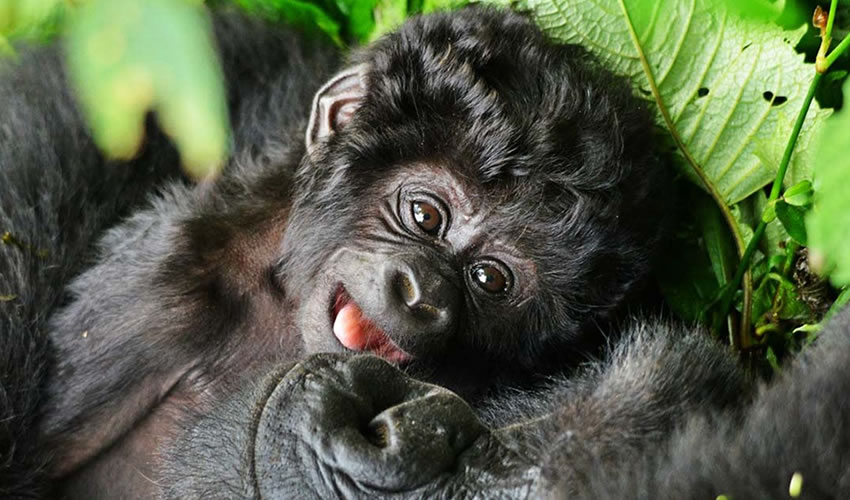 Therefore the easiest way is to fly to Kigali and cross to Kisoro to track gorillas at an affordable rate of 600$ instead of 1500$ in Rwanda.

Combining gorilla trekking and volcano hiking in Mgahinga Gorilla National Park; the 3 sets of the extinct volcanoes are found in the park where the Nyakagezi Gorilla Family in Mgahinga National Park lives so this gives you a chance to kill two birds with one stone so you may choose to do two activities on a one day tour since gorilla trekking takes only one hour. Or you may spend a night in one of the nearby accommodation facilities and run the activities in two days which is cost effective.

NOTE; In Uganda Gorilla tracking can only be done in TWO national parks that is Mgahinga gorilla national park and Bwindi Impenetrable Forest National Park.

Besides tracking the Nyakagezi Gorilla Family in Mgahinga National Park you may engage in other activities which include;

The Imbalu Circumcision in Uganda takes place every even year and is characterized by singing, drumming, electric…

Things to do and see in Kampala