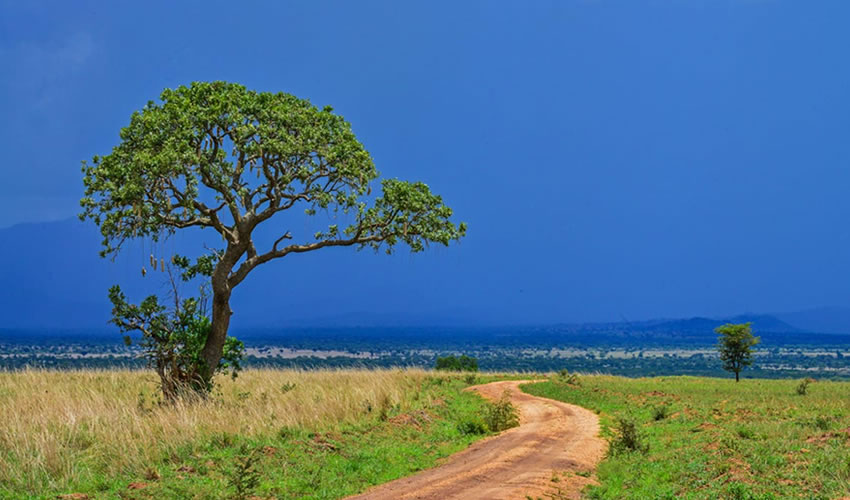 Uganda has got 10 national parks all teeming with diverse wildlife and a variety of bird species. From the snow-capped Rwenzori Mountains to the Savannah grass lands of Murchison Falls National Park, Uganda presents unique attractions, whose number of visitors varies due to a number of factors such as; accessibility, tourist preferences, proximity to the Capital City among others. The most isolated of all national parks in Uganda is Kidepo Valley National Park which is located in Kaabong District, in the Northeastern part of the country, covering about 1,442 square kilometers. The park lies in the rugged, semi arid valleys between Uganda’s borders with Sudan and Kenya at about 700km from Kampala, Uganda’s capital. Exploring Uganda’s Most Isolated National Park is a truly exciting adventure. 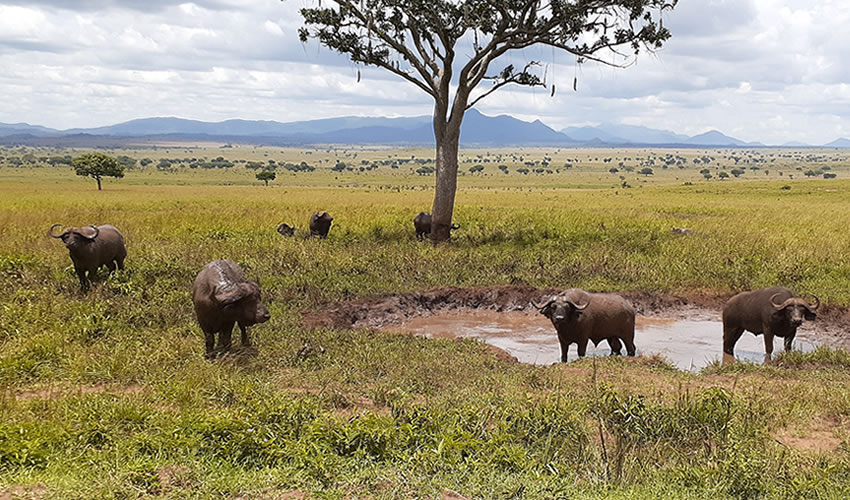 The Kidepo area was once inhabited by farmers and hunters known as Ketebo in the 1800s and was later gazette by the British Colonial Government as a game reserve in 1958, to protect the animals from hunting and to prevent further clearing of the bush. In 1962, the newly independent government of Uganda under Milton Obote converted the reserve into the national park.

The two rivers of Kidepo and Narus form two valley systems whose floors lie between 3,000feet and 4,000feet. The permanent source of water in Kidepo Valley National park is the Kanangorok hot spring, located in the northern part of Kidepo on the boundary with South Sudan.

The vegetation cover and animal populations vary between the Narus Valley and the Kidepo basin. The vegetation in most parts of Kidepo Valley National Park is open tree Savannah due to the differences in rainfall. 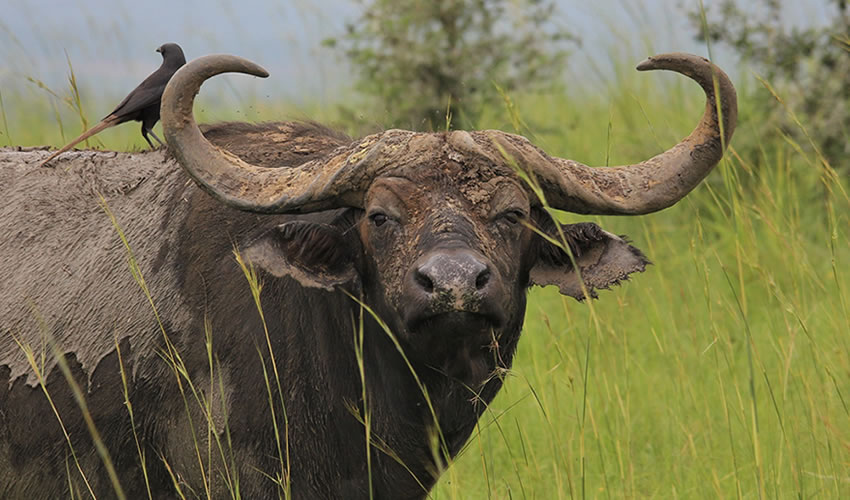 Most Uganda Safaris present sighting of rare animal species and visiting Kidepo Valley National Park is a sure way of encountering these and much more. The park is home to over eighty animal species, some of which do not exist in any other Uganda national park. Some of the rare animal species found in Kidepo include; cheetah, bat-eared fox, hunting dogs, striped hyena, roan antelopes, klipspringer, beisa oryx among others. Other animal species in Kidepo Valley National Park include; lions, leopards, cape buffaloes, elands, bush duskier, elephants, bush pigs, bohor reed buck, rothschild giraffes, defassa water bucks, warthogs, oribi, burchell’s zebras, Jackson’s hartebeests among many others. 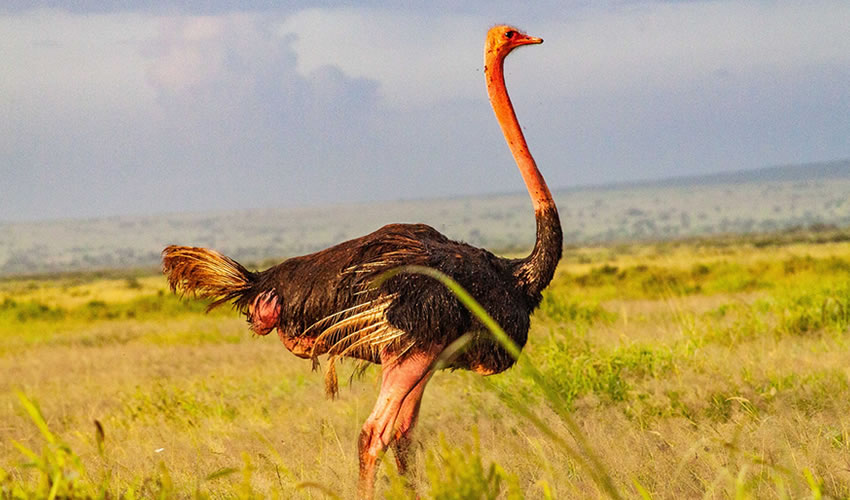 Kidepo Valley National Park is home to over 460 species of birds, notable among which are the ostrich and the kori bustard. Some of the bird species in Kidepo include; the Egyptian vulture, the pygmy falcon, varreaux’s eagle, abbyssinian ground hornbill, yellow-billed hornbill among many others.

Where to stay in Kidepo Valley National Park 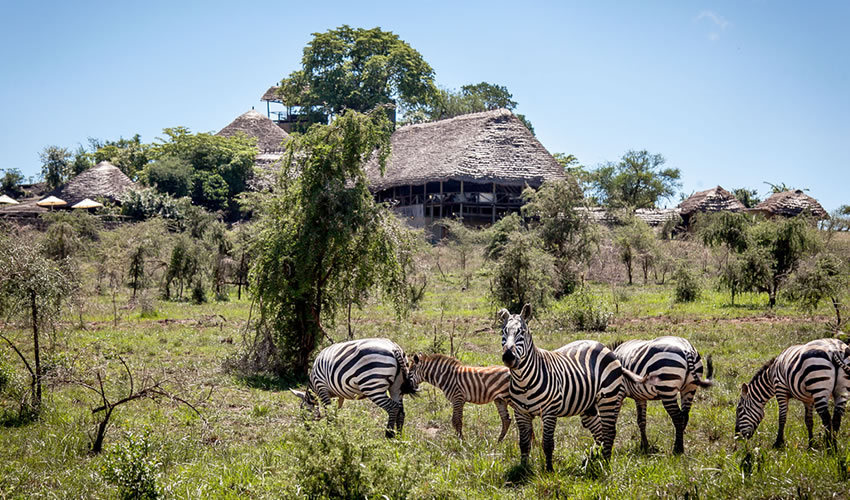 Although Kidepo Valley National Park is the most isolated Uganda Wildlife Park, it still remains one of the most outstanding national parks in the whole of Africa. Contact us for any more information about Exploring Uganda’s Most Isolated National Park.

With the stunning landscape, swarmed with rich biodiversity is the Kyambura Gorge Lodge. It is nestled…

The best time to visit Uganda is everyday all year round though mountain hikes, gorilla tracking and other forest…