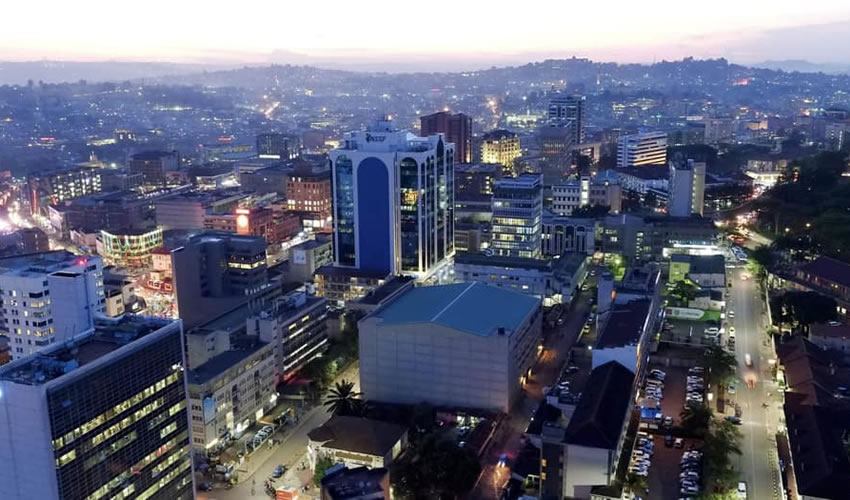 Uganda’s national and commercial capital city Kampala was historically known as the hill of the impalas and derives its name from the vast numbers of impalas that once roamed the now biggest city in Uganda. In addition to its historic buildings, and rich cultures, there are so many interesting things to do and see in Kampala. These include; 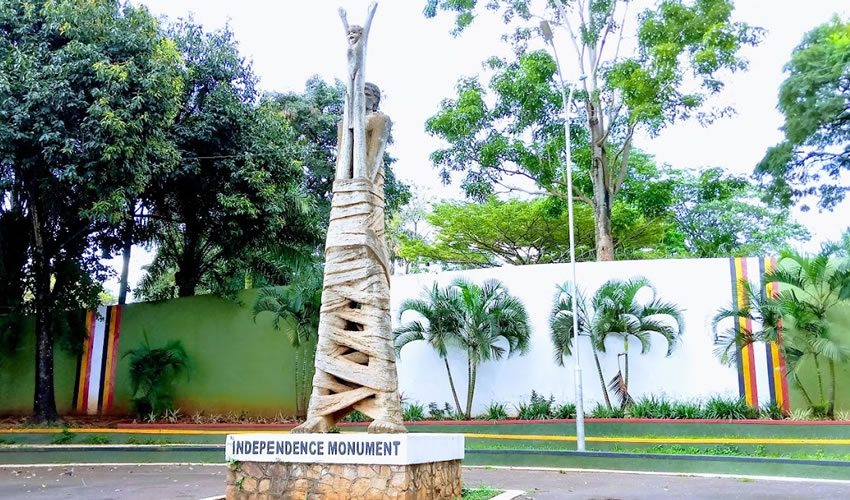 Following Uganda’s Independence from the British in 1962, the Uganda Independence Monument was set up and it is located in the center of Kampala City, just next to Sheraton Hotel. Visit this monument while in Kampala and take pictures. 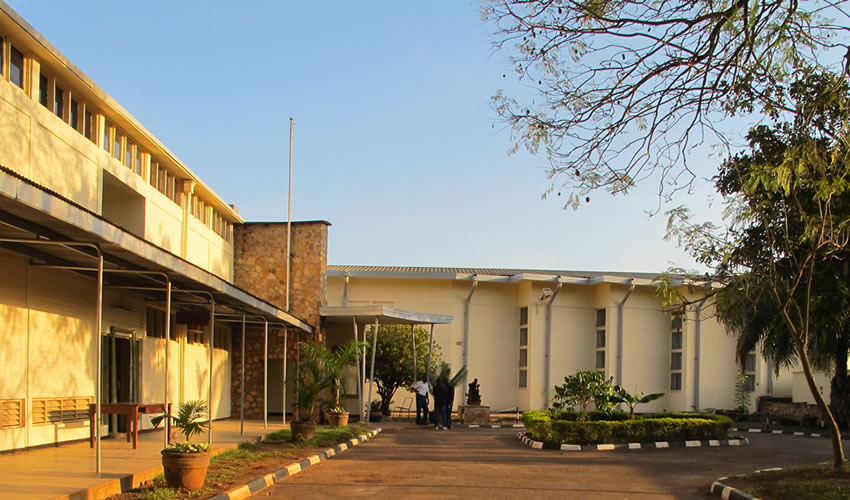 In 1908, Governor George Wilson called for all articles of interest on Uganda to be procured and that is how the museum was founded. The collections in the Uganda Museum include playable musical instruments, hunting equipment, weaponry among others. The Uganda museum is the oldest museum in East Africa and visiting it is one of the best things to do and see in Kampala. 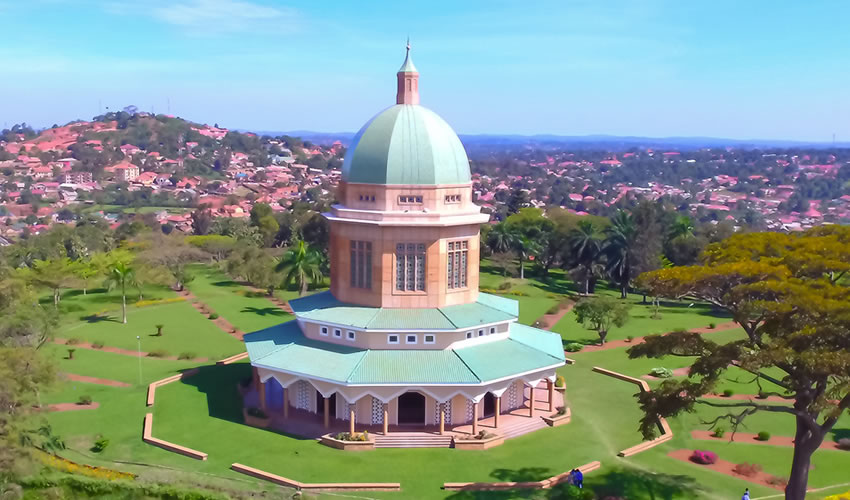 The Baha’i temple in Kampala is the only Baha’i temple in Africa and welcomes anyone who would like to visit or even participate in prayers. The temple is located on top of a hill in a very serene environment perfect for relaxing and reflecting. 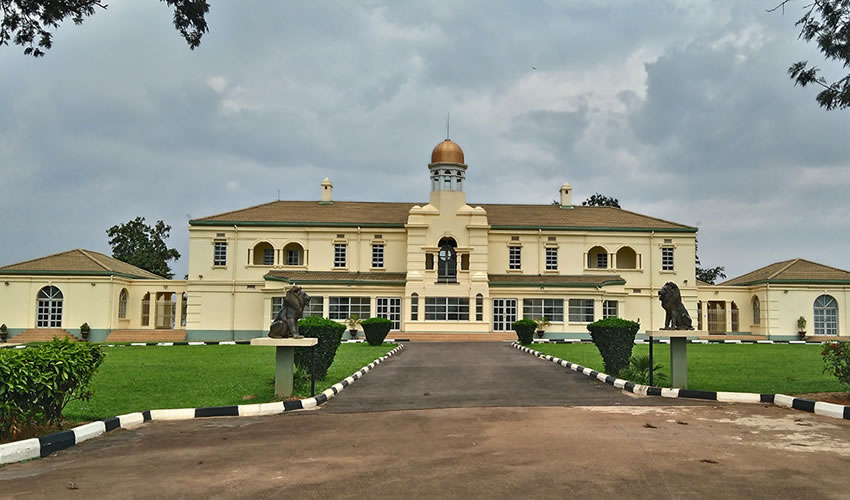 The Kabaka’s palace is the official residence of the King of Buganda Kingdom (Kabaka). It is located at the pinnacle of Bulange Hill and had existed for centuries. The palace provides a rich history of one of Uganda’s oldest kingdoms– Buganda. The road to it is locally known as Kabaka Anjagala (The king loves me). Visiting the palace is a good way to learn about Uganda Culture.

The guided visit to Bulange will cover the Lukiiko Hall, the gardens and monuments and the Central Broadcasting Station (CBS), Zakariya Kisingiri’s house, one of the oldest and magnificent houses in Buganda located along the Royal Mile, ‘Lukoma Nantawetwa,’ Kabaka’s round about (junction) on Rubaga road, Mengo and the ‘Empukku’; former Idi Amin’s Amin’s torture chambers cave inside the Lubiri.

Visiting downtown Kampala takes you to St. Balikudembe (Bartholomew) market popularly known as Owino. This market is perhaps the busiest in Kampala and is usually filled with a lot people. You will find almost everything in Owino market. From clothes, to food stuffs, electronics, stationery and so much more. Be advised that this place also attracts pickpockets so remember to be on your guard as you traverse this part of Kampala city.

The Parliament of the Republic of Uganda

The Uganda Parliament building is located along Parliament Avenue in Central Kampala. Visiting this can only be done on appointment and prepare to be thoroughly checked by security personnel at the gate.

For travelers who love art, Kampala is just the kind of city for you. There are plenty of art galleries where you can find exquisite art pieces for your enjoyment.  You can visit Afriart, Makerere Art Gallery, Umoja Gallery among many others. 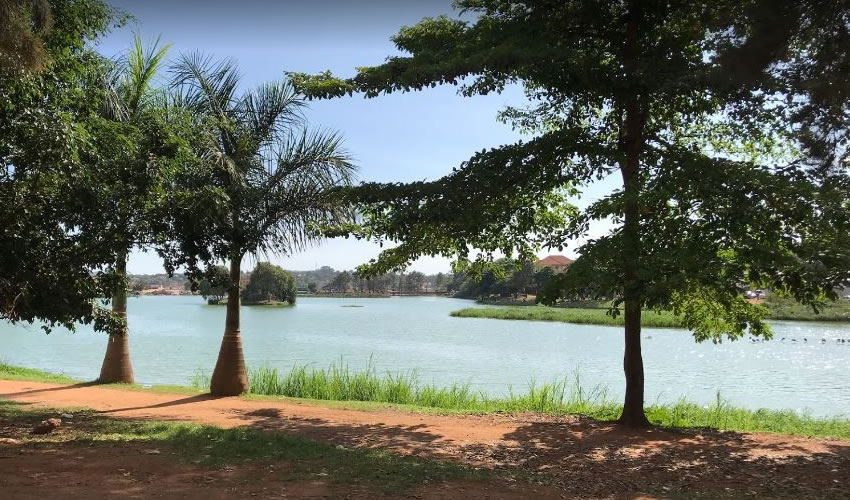 The Kabaka’s lake was established by Kabaka Mwanga between 1884 and 1888. It is the largest manmade lake in Africa and runs about 200 feet deep. Initially, the Kabaka intended for the lake to link his Lubiri Palace to Lake Victoria and it is said that he even actively took part in the digging process to set an example to his subjects. 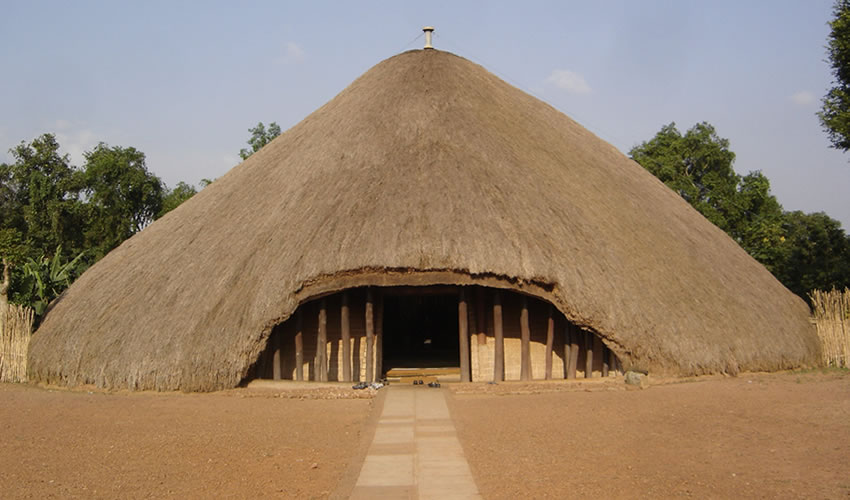 Moving around Kampala city by boda boda motorcycles is the fastest way to traverse even the most congested of locations around the city. The experience of riding on a boda boda is quite rewarding and affordable. 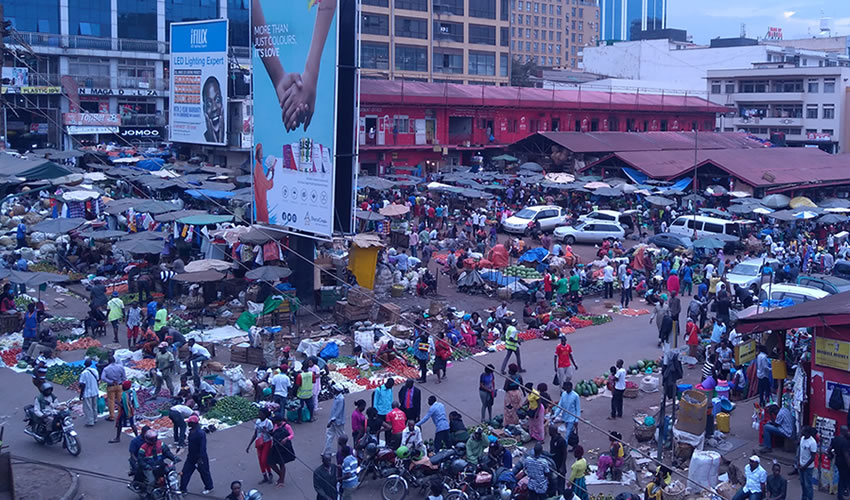 Nakasero Market located within central Kampala is a one stop source for food stuffs especially the locally grown kind. People flock Nakasero market to but all kinds of vegetables, fruits and so much more. Make it a point to visit this market when you are in Kampala. This market is one of the best things to do and see in Kampala. You will love it. 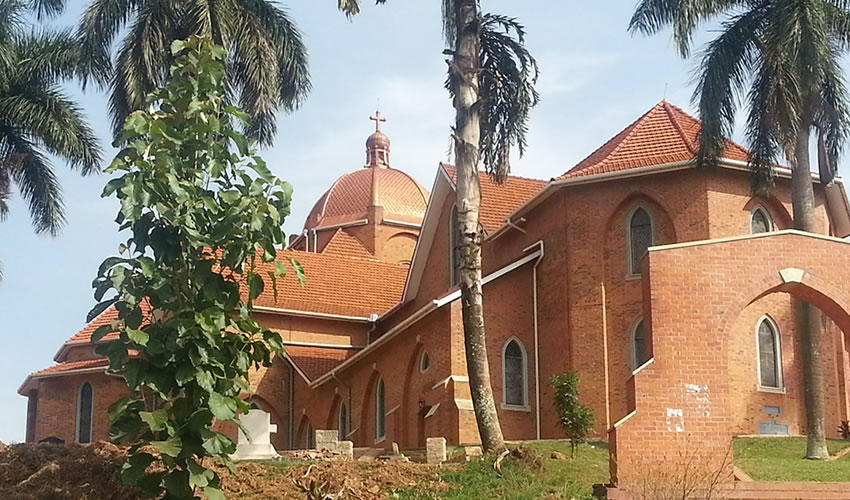 Kabaka Mutesa, the 30th Kabaka of Buganda, who reigned from 1856 until 1884, once maintained a palace on Lubaga Hill. When fire destroyed the palace, he abandoned the hill and relocated to Mengo Hill. In 1889, his son Mwanga II of Buganda, donated that land to the French Catholic missionaries (White Fathers) who were setting up the nascent Catholic church in the country, at that time. In 1914 the missionaries began constructing a modern cathedral at Lubaga (Rubaga). Construction was completed in 1925 and St. Mary’s Cathedral Rubaga was consecrated on 31 December 1925. 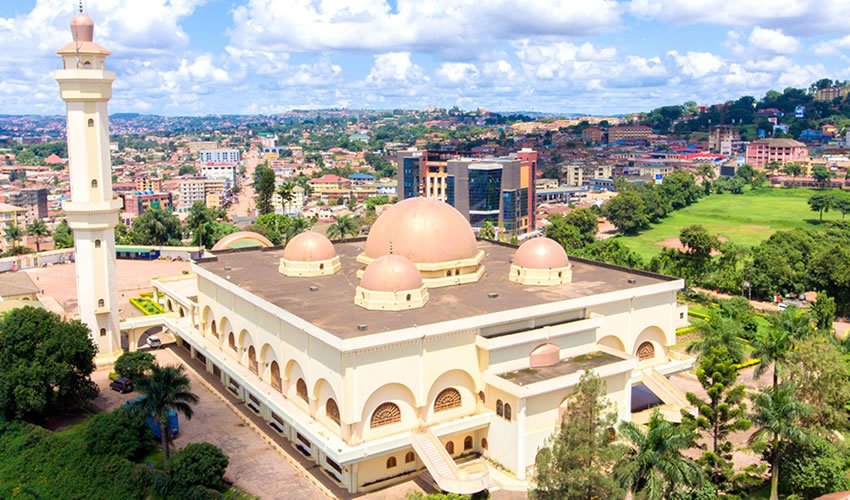 The Uganda National Mosque is a mosque located at Kampala Hill in the Old Kampala area of Kampala, Uganda. Completed in 2006, it seats up to 15,000 worshipers and can hold another 1,100 in the gallery, while the terrace will cater for another 3,500. Colonel Muammar Gaddafi of Libya commissioned the mosque as a gift to Uganda, and for the benefit of the Muslim population. You can visit this mosque but you have to be dressed decently. 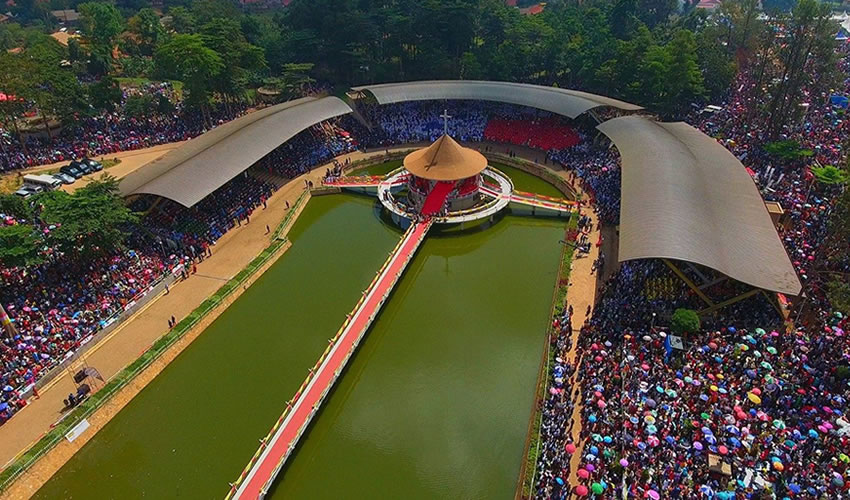 Namugongo Martyrs’ Shrine was built in honor of the Uganda Martyrs killed by Kabaka Mwanga of Buganda between 1885 and 1887 at Namugongo after their refusal to renounce Christianity. People from all over the world congregate at Namugongo every 3rd of June to celebrate the lives of the martyrs. The shrine is located approximately 16 kilometers north east of Uganda’s capital, Kampala.

Contact us at African Pearl Safaris for more information about the things to do and see in Kampala city in Uganda.

What to Pack for a Safari | 5 Things You Absolutely Need

You have been waiting to go on this safari for some time now. Now, It’s…

Recommended Uganda Safari Lodges | Where to stay when visiting Uganda.

Experience the comfort of the rooms at Apoka Safari Lodge as you discover the African wilderness bounty.…