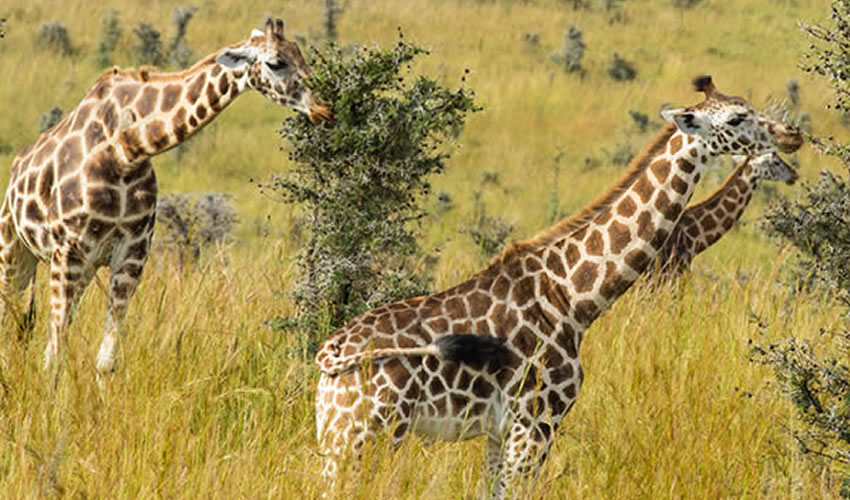 The Gem of Wildlife in Murchison Falls National Park

A boat cruise on the Nile to the bottom of Murchison Falls is one of the most spectacular Uganda safari activities that tourists have enjoyed over the years. The boat cruise gives tourists an opportunity to encounter several animal and bird species. 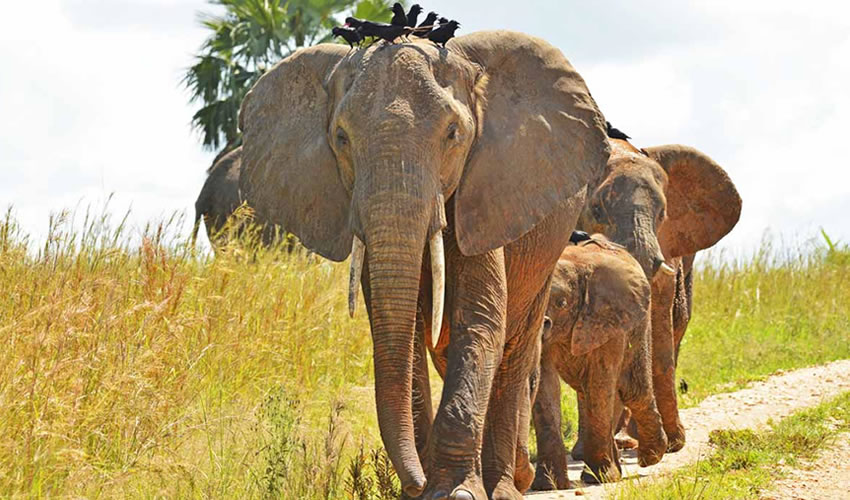 Bird watching in Uganda is quite popular due to vast numbers of bird species which fly in from all round the world in search of conducive climate. Many of these bird species finally settle in Murchison Falls National Park.

Top 11 Tourism Places To Visit on a Kampala City Tour

Kampala City, Uganda’s Capital City is such a fascinating place to visit. Teeming with rich…

Why Uganda is known as The Pearl Of Africa

Why Uganda is known as The Pearl Of Africa can be traced through quoting Winston S. Churchhill from…