Mpanga Central Forest Reserve is a 60 minutes drive from the Capital. It is 5 Km southwest of Mpigi on the road from Kampala to Masaka. The signage will direct you on the Murram road from the highway to the visitors center, which has ample parking space. Masaka is a pretty town built on the side of a hill. It is a stopping-off point for the Ssese Islands. However, between Kampala and Masaka lies Mpanga Central Forest Reserve. 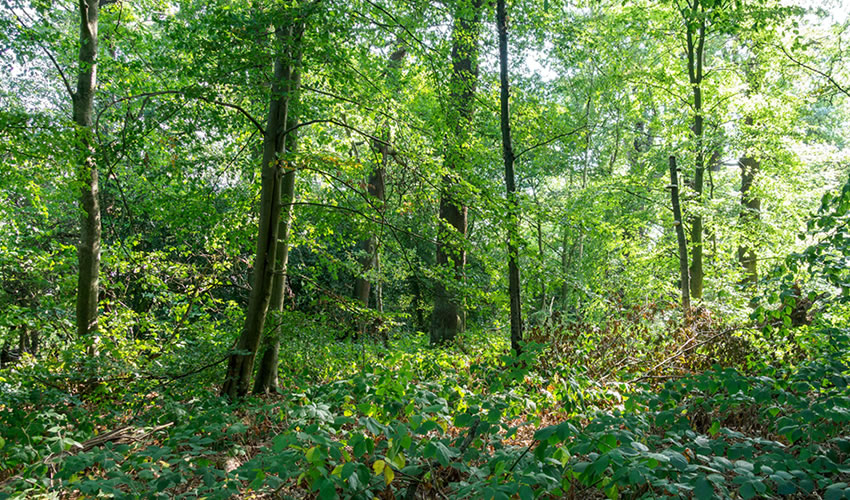 The Forest is associated to the Ffumbe Clan. Ffumbe is a Luganda word loosely translated as Civet cat. The Magunda people have their well in the forest. During cultural festivities, they fetch water from the water source. A legend is told about a special tree in the forest that was cut down by a power saw and it never fell, but rather regenerated.

The major attractions are the huge trees with knotted roots, monkeys, birds, and butterflies. The forest provides five types of timber used in the making of drums. The Royal Drum-Makers are located in the nearby village of Mpambire. There are camping and picnic areas, and some simple accommodation.

Three trails have been marked. The Baseline Trail traverses the forest to a papyrus swamp about 4 Km away on the west side. The trail crosses a couple of streams with drifts of butterflies to be seen in the clearings.

The Butterfly loop takes under half an hour to complete, and involves some scrambling over fallen trees and struggling through thick vegetation. Tracks of both bush-babies and leopards are reported but the mammals themselves are rarely seen.

The Horn bill Trail follows a 5km loop along streams with exotic fungi, butterflies, birds and monkeys all on view.

Camping and dormitory accommodation is available. Mpanga Central Forest Reserve has camping, barbecue, picnic and toilet facilities and another picnic site in the forest. There is also a Banda and dormitory with bed linen, towels, nets, showers and oil lamps.